There is a third India too, Vir Das may have missed out

The third India which neither cares about whether we bleed blue or whether we bleed orange, as long as they themselves don't end up bleeding crimson red on some street just because their name is Junaid 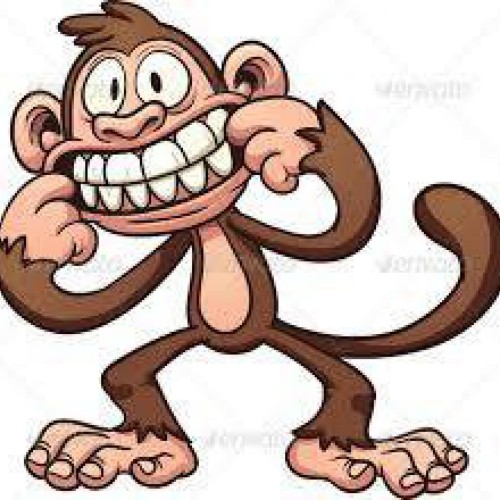 In December 2016, a 39-year-old guy lured a 12-year-old girl to his house on the pretext of giving her something to eat.

There the man had allegedly groped the minor girl, pressed her breasts and attempted to remove her clothes (salwar).

In January 2021, the Nagpur bench of Mumbai High Court led by Justice Pushpa Ganediwala acquitted the man from charges under POCSO because there was no “Skin to skin” contact.

Vir Das has touched upon beautifully the ‘two Indias’ that we have, but there is a ‘third India’ too that he missed out on.

The third India which toils daily to get their meals and goes to bed on a pavement dreaming of waking up in an Antilia someday only to be mowed down by a privileged drunk.

The third India which gets down in the gutters to clean up the crap of everyone else so that they can afford to keep their families healthy.

The third India which after slaving at work and then at home, has an uninterested drunk man pumping on the top of them at night, as they try to figure out how they are going to feed their child tomorrow.

The third India which has been told to live with their heads down, faces covered, touching feet and serving their masters without complaining just because they don’t have that extra piece of flesh hanging between their legs.

The third India which neither cares about whether we bleed blue or whether we bleed orange, as long as they themselves don’t end up bleeding crimson red on some street just because their name is Junaid.

The third India which hides when they see flags of religious colors or simply bows down their head, scared, as they walk past by it hoping the moment will pass soon.

The third India which wonders, why it never got the basic rights that others have just because of what family they were born in.

The third India which strives to survive without being lynched, molested, raped, trampled, mowed down or kicked around everyday just because of what or who they were born as.

The third India which neither knows Vir Das nor have heard of the Kennedy Center and will probably not read this post either or will care for either.

The third India which silently trudges on to live another day because if they try to stop and analyze the other two Indias, they will simply die.

The third India stares at another India which remains distinct and untouched by whatever happens. The India of the privileged political class and the business tycoon, that is supposed to help this third India, but hardly ever does.

Disclaimer: India is such a mix-pot of emotions, cultures and socially diverse classes. I am sure that there are more than just 2-3 Indias and it is not possible to cover everything in one single post or on a 7-minute video. We each have our own version of India. We just have to learn to respect each other’s versions without imposing ours on others.

Dynamics Of Social Exclusion And Its Impact On Mental Health