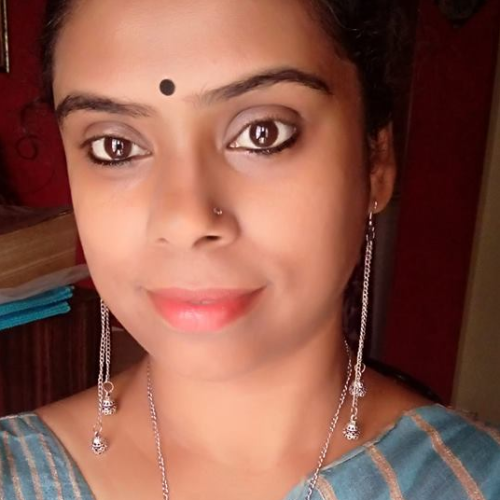 Kolkata: Listening to post colonial theorist Ngugi Wa Thiong’o live, at Kolkata’s iconic Victoria Memorial was like a treat, treat of the mind and of the soul. The legendary Kenyan on February 14 interacted with Kolkatans about his novels, particularly Secure The Base, a 2016 publication.

Moderating the show was Sudhanva Deshpande, a well known theatre activist, actor, publisher and a cyclist.

The conversation kicked off with Sudhanva casually asking about James Ngugi and what happened to him. “I changed my name when I saw the light. How can I go back to darkness after I have seen the light? It’s impossible. I am not here to please anyone,” said the Kenyan novelist with nonchalant ease. For the uninitiated the author after embracing Marxism had denounced both his religion and Christian name and even English.

The session which highlighted his latest writing Secure The Base, was an enriching one. He talked of the struggle of creating one’s identity, of collective self, which is the crux of his book. Elaborating on his literary work, which was published in 2016, he said that though Africa has not played an active role in the history of nuclear race but nonetheless it played an important role in the development of nuclear machinery. “Africa is abundant in natural resources and the West has always taken African resources without giving back anything to Africa. Outflow is always greater than the inflow. This thus created a divide, which has widened and deepened with time. Thus there is inequality. Secure The Base is also about contempt of other lives, particularly Black Lives. It’s very much like that of body shamming or bullying where the subject is bullied so much that he starts hating his body. It’s time to come out of such a colonial set up and secure one’s base.”

And once the ice is broken, he talked at length about colonisation of language and identity. During the chat session, he revealed that initially he too used to write in English under the name of James Ngugi. He had already authored books like ‘Weep Not Child’, ‘The River Between’ and ‘The Grain of Wheat’ when he was invited to attend the International Pen Conference in 1966, New York.  He was a post graduate student at the University of Leeds and something happened to have changed him completely. “In one of the sessions, Pablo Naruda of Chile was sharing the podium with an Italian writer who authored ‘Bread and Wine’.

He was complaining about the dearth of Italian books being translated to English. He had acidly remarked that Italian is not like one of those Bantu languages which had one or two words in the vocabulary. I was so disturbed after hearing that, as it was’t true. So I raised my hand, got up and made point that Bantu didn’t just have a two word, vocabulary. This was my way of protesting against the attack on Africa, a country that I was representing.”

This incident set the ball rolling for him as then began his serious struggle for his lingual identity. And it is here that came a Bengal connect. Elaborating on it during the session he said, “I had heard story about Rabindranath Tagore. Tagore was of opinion that one who does not know his mother tongue then he doesn’t know any language. It motivated me so much. I wrote ‘Decolonising the Mind’ in English language, Gikuyu under the name of Ngugi Wa Thiong’o,” revealed the 80-year-old.

He was even imprisoned by the Kenyan government for his writings. But that didn’t stop him writing. “I used resources around me during the confinement, to write, even toilet papers. Everything that was used to put me down was used by me as my strength. I didn’t have any alternative but to be strong,” said Thiong’o.

He accused the colonisers of first attacking a colonised country by asking them to forsake their own language and then changing the individual names. “Name is an identity. It represents who we are. When Japan attacked Korea, it had asked Koreans to forsake their language and then ordered them to take Japanese names. It’s how your identity, your language is colonised. People then feel embarrassed to speak in their mother tongue. It’s a question of power. The colonised people use the language of the coloniser to create an identity for themselves,” said the author.

Ngugithen moved on to talk about his book ‘Devil on the Cross’ a satire. It’s a funny story about thieves and robbers and how a robber becomes a philosopher. “I was using the negative to create positive,” said Thiong’o.

The most venerated African writer who is a Marxist intellectual also talked about his much acclaimed political write up ‘Penpoints, Gunpoints and Dreams’, an essay published in 1998 that deals with space.  It raises the issue of art and political power in society. It raises the issue of the relationship between the state of art and that of State particularly their struggle for the control of performance space in territorial, temporal and social and yes psychic as well. “Space can be contested. It can be claimed, reclaimed. Can be filled, they are charged spaces having history. There is no empty space. Space is most contested, even body space,” he asserted during the session.